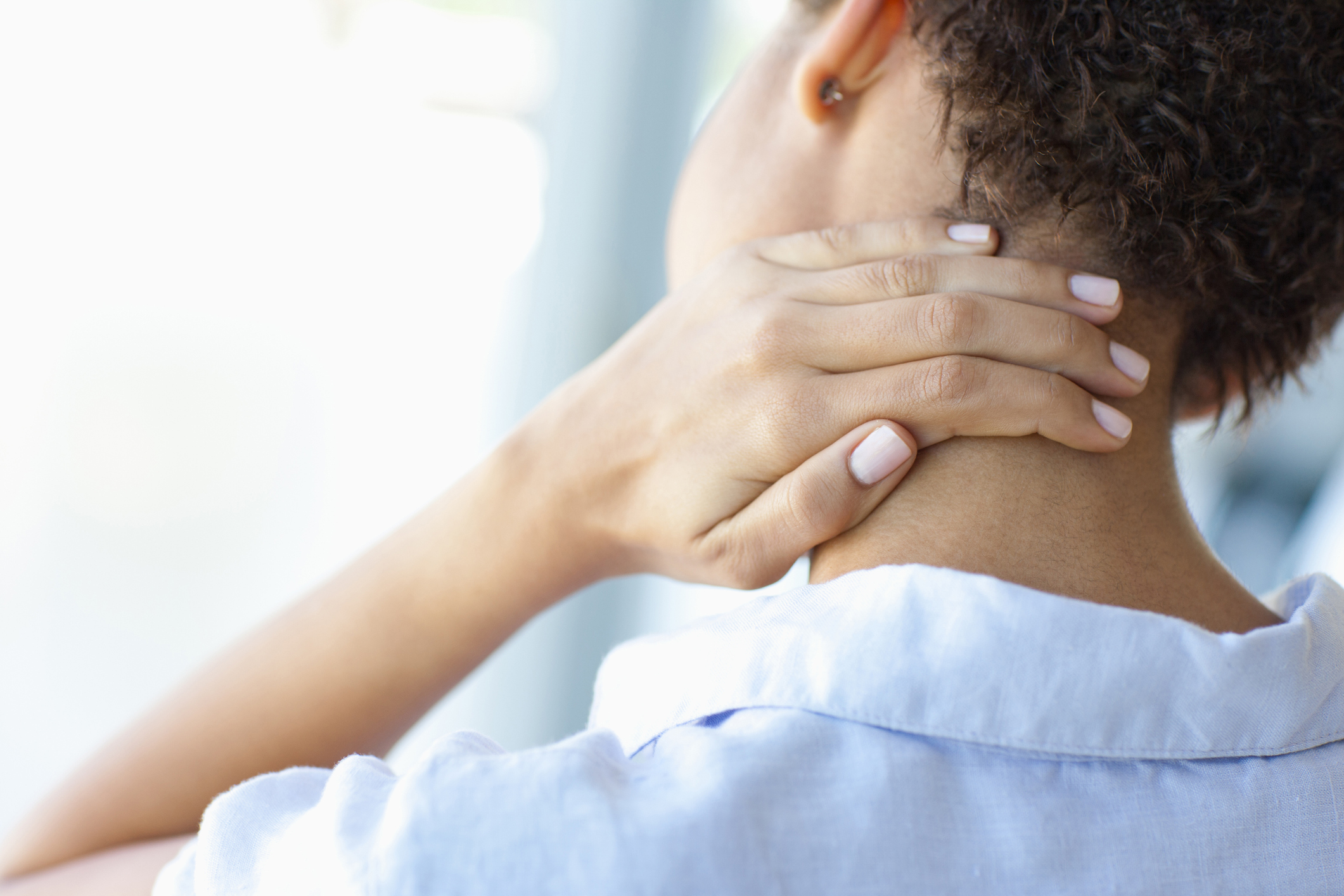 PSYCHOLOGICAL  AND PHYSIOLOGICAL RELAXATION: MASSAGE EFFECT ON THE VAGUS NERVE

Vagal sensory neurons innervate parts of the head and neck area and respond to stretch, pressure and temperature. Therefore tactile stimulation in these regions possibly increases vagal nerve activity non-invasively. The vagal nerve is the main innervation of the heart within the parasympathetic system. A team of Swiss researchers has attempted to find out whether massage protocols in these specific areas are able to induce both a physiological and psychological state of relaxation. Health and disease are strongly linked to one’s psychological and physiological states.

Their main objective was to study whether two standardised massage protocols could induce psychological and physiological relaxation. Sixty healthy women have been randomly assigned to 3 intervention groups:

■ VNM group (Vagus Nerve Massage): 10-minutes massage applied to the head and neck with a moderate pressure. The stimulation consisted of light touching and doing torsions between the trapezius and the sternomastoid muscle, under which the main strand of the vagus nerve passes, to reach deeper areas. VNM also involved stroking of the muscles below the base of the skull from the spine to the back of the ears (19 people).

■ RCG Group (Resting Control Group): 10-minutes’ rest (19 people). No physical contact was made with the RCG.

VAGAL SENSORY NEURONS INNERVATE AREAS OF THE HEAD AND THE NECK AND RESPOND TO STRETCH, PRESSURE AND TEMPERATURE

For each intervention, the researchers have studied changes in stress and relaxation levels with subjective questionnaires (subjective relaxation) but also the heart rate variability HRV (physiological relaxation). The latter represents the fluctuation of the heart rate over time between two consecutive beats, and depends mainly on the extrinsic regulation of the heart rate. The  heart rate is the result of two components: a sympathetic cardio-accelerating activity on the one hand, and parasympathetic cardio-decelerating activity on the other hand. These two components are antagonistic and work simultaneously. While the heart rate may be stable, the time between two heartbeats can be very different and its information value is greater. HRV is a method to assess the state of the heart and the neuro-vegetative system, which is responsible for the regulation of the cardiac activity.

Results show that stress levels decreased, while relaxation levels and HRV increased in all 3 groups. Both massage groups showed a greater increase in physiological relaxation (HRV) compared to the control group at rest. That increase in HRV was independent of the pressure applied to the skin, as both groups showed a comparable increase during the procedure. Finally, a 10-minutes rest also led to a significant increase in HRV, although less pronounced compared to the massage interventions. Overall, both standardised massage protocols achieve an average increase in HRV of 24.67%, with 90.24% of participants having experienced that increase. In comparison, the average increase in HRV in the resting control group was 13.24%, with 84.21% of participants having experienced that increase.

Neither of the 2 massages had any negative short-term consequences (malaise, nausea or dizziness). The results indicate that all 3 interventions (both massages and the 10 minutes of rest) were able to increase relaxation while reducing stress. That highlights that short periods of relaxation have a high potential to alleviate states of psychological tension.

In addition, massage protocols lead to a greater increase in HRV compared to the resting control group. This underlines that massages are powerful modulators of psychophysiological responses. These effects could be explained by the tactile stimulation of the vagal sensory neurons that innervate parts of the head and neck (parasympathetic activation) whether with light or moderate massage. The participants’ deeper and slower breathing may also have contributed to the observed effects. In addition, under the skin, several networks of neurons bustle about according to the stimulation felt. Among them, the tactile C-fibers are slower in transmitting information to the brain, but might provide a feeling of relaxation and well-being. These tactile C-fibers transmit signals to the areas of the brain that deal with positive emotions. Finally, it is certainly possible that the positive social interaction and attention received from the experimenter in both massage groups contributed to the relaxing effect.

At that stage, one could wonder what the effects of endermologie® treatments might be on psychological and physiological relaxation and on vagus nerve stimulation? Even if there is no scientific proof (yet), one can imagine tenfold effects given the multitude of settings allowing a more or less deep stimulation, as well as the possibility of a more or less rapid sequentiality. Not to mention the cocooning and caring effect of all LPG® practitioners. An avenue for research to consider…

HUBER 360® AN ORIGINAL STUDY ON KARATE ATHLETES WITH DEAFNESS